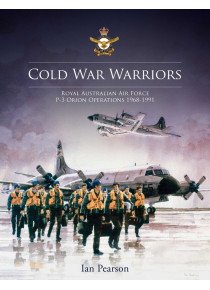 Cold War Warriors tells the little-known story of the operations by the Royal Australian Air Force’s P-3 Orions during the later years of the Cold War. The aircraft’s largely low-profile missions, usually flown far from their base, were often shrouded by confidentiality.

Now, access to declassified documents has allowed this story to be told. From the lead-up to their delivery in 1968, to the end of the Cold War in 1991; from the intrigues associated with the procurement of the aircraft and subsequent upgrades, to perilous moments experienced by the aircraft and their crews while conducting operations; and from triumphs to tragedies;

Cold War Warriors documents the P-3’s service in the RAAF in the context of the unfolding domestic and international events that shaped the aircraft’s evolving missions. 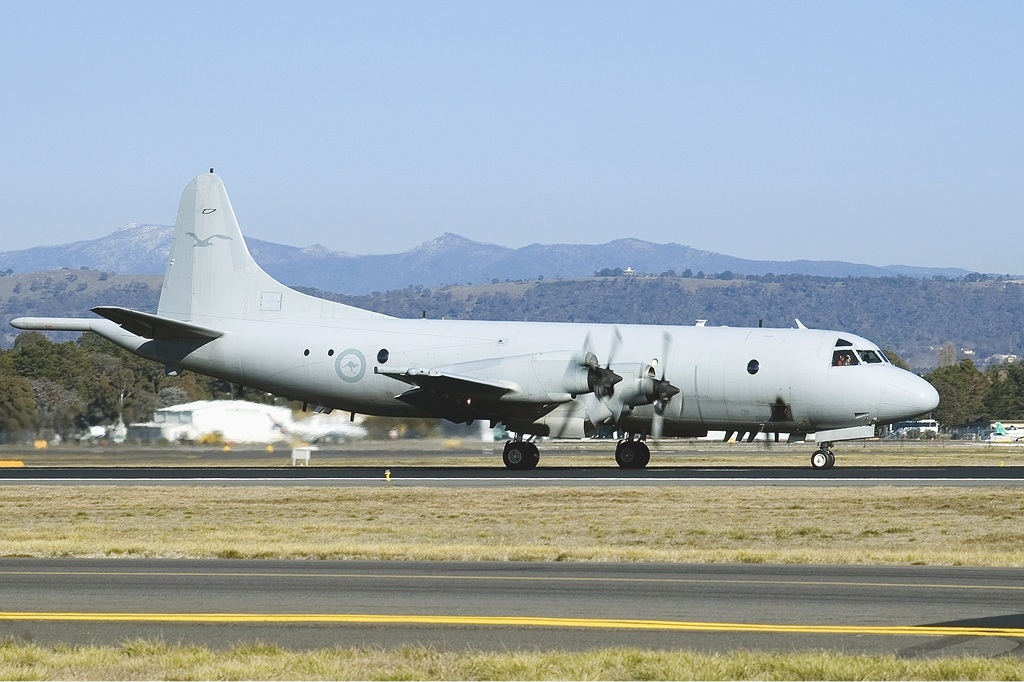 All AP-3Cs were assigned to No. 92 Wing RAAF, which forms part of the air force's Surveillance and Response Group. Each of the 18 aircraft is permanently allocated to either No. 10 Squadron or No. 11 Squadron. Within the RAAF, the Orion is an extremely versatile aircraft, being utilised in the following operations
. land and maritime surveillance
. anti-submarine and anti-ship warfare
. naval fleet support
. search and rescue operations.

The Orions are based at RAAF Base Edinburgh South Australia.

For further companion reading, the RAAF Orion P3 is well documented in the new book AIRCRAFT OF THE RAAF.

5 other products in the same category: