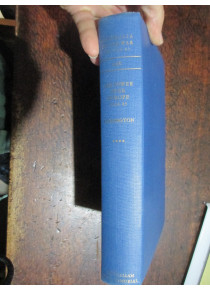 Royal Australian Air Force Air Power Over Europe 1944- 1945 ' by J Herington . Lists the activity or history of the RAAF in the air war against Japan . This is the Official History of Australia in World War 2 Volume IV of the Air War Series 3. It describes particularly the experiences and achievements of Australian airman units and members of the RAAF in Europe during the last years of the war.  First published 1963 and this is the first edition.  Fully indexed, 60+ printed photos and 40+ maps.