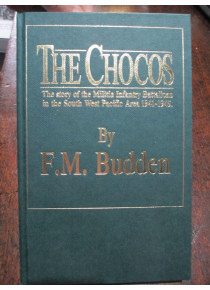 The author was a member of 55th/53rd Infantry Battalion, an Australian Militia WW2 Battalion. He was wounded at Sanananda in 1945. The Militia Battalions were rushed to the New Guinea, the Kokoda front line during Australia's darkest hour in WW2 - the period 1941-1945.