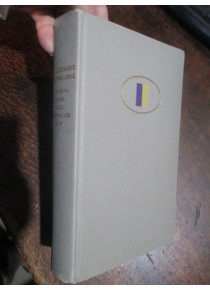 Galleghan’s Greyhounds The Story of the 2/30th Battalion

The title of the book, 'Galleghan’s Greyhounds' comes from its association with its first commander the Australian WW2 hero Lieutenant Colonel F.G. “Black Jack” Galleghan. The Battalion was part of the 8th Division and thus were sent to the defence of Singapore. Their heroic stand and ambushes at Gemencheh Bridge and Gemas–Tampin road are well documented. After the Fall of Singapore the men become POW and thus were sent in work parties to provide slave labour on the Thai Burma Railway, Borneo and Japan. This is their story.

A comprehensive study,  Lt Colonel Gordon Bennett wrote of the book, 'the book is clearly written and accurately portrays the difficulties of the Malayan terrain, the resultant confusion of the operations, and the dependence on junior leaders who played such a notable part in fighting"

A nominal roll completes the 406 pages of the book