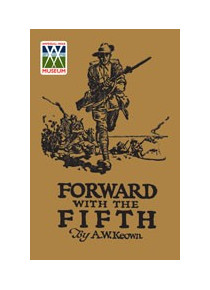 Forward with the 5th Battalion AIF

Forward with the Fifth The Story of Five Years War Service, Fifth Infantry. Batt., A.I.F.' by A. W. Keown. As the title suggests Keown was a frontline member of the Battalion. This is the Official Battalion History compiled and written by Keown in association with the 5th Battalion Regimental Association. The book was first published in 1921.
The book being offered is a professionally produced facsimile reprint of that history. It is a true reproduction of the 1921 edition. Of course the original copy of this history is rare with a cost being many hundreds of $. Even these reprints escalate in value when they become out of print. Here is your chance to obtain this book that can be treasured as a hand me down Family History Book. Follows the 5th Battalion 1st AIF history from its formation in Victoria. Training Broadmeadows Victoria Egypt First day landing Battalion on ANZAC Gallipoli and the many Battles on the Western Front (see below).
Since 1921......Great 5th Battalion medal or genealogy research !
A Little History of the 5th Battalion AIF

The 5th Battalion was among the first infantry units raised for the AIF during the First World War. Like the 6th, 7th and 8th Battalions it was recruited from Victoria and, together with these battalions, formed the 2nd Brigade.

The battalion was raised within a fortnight of the declaration of war in August 1914 and embarked just two months later. After a brief stop in Albany, Western Australia, the battalion proceeded to Egypt, arriving on 2 December. It later took part in the ANZAC landing on 25 April 1915, as part of the second wave. 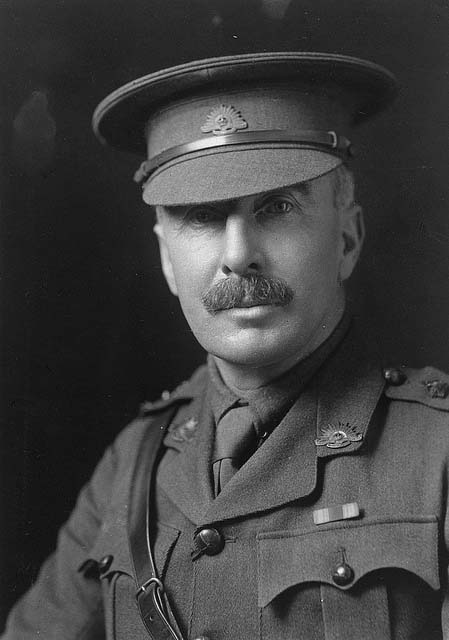 It was led by Lieutenant Colonel D. S. Wanliss, the officer who had raised the battalion. Ten days after the landing the 2nd Brigade was transferred from ANZAC to Cape Helles to help in the attack on the village of Krithia. The attack captured little ground but cost the brigade almost a third of its strength. The Victorian battalions forming the 2nd Brigade returned to ANZAC to help defend the beachhead, and in August the 2nd Brigade fought at the battle of Lone Pine. The battalion served at ANZAC until the evacuation in December.

After the withdrawal from Gallipoli, the battalion returned to Egypt and, in March 1916, sailed for France and the Western Front. From then until 1918 the battalion was heavily involved in operations against the German Army. The battalion’s first major action in France was at Pozières in the Somme valley in July 1916.

After Pozières the battalion fought at Ypres in Flanders then returning to the Somme for winter. In 1917, the battalion participated in the operations that followed-up the German withdrawal to the Hindenburg Line, and then returned to Belgium to join the great offensive launched to the east of Ypres. In March and April 1918, the battalion helped to stop the German spring offensive. It subsequently participated in the great Allied offensive launched near Amiens on 8 August 1918. The advance by British and empire troops was the greatest success in a single day on the Western Front, one that German General Erich Ludendorff described as “the black day of the German Army in this war”. The battalion continued operations until late September 1918. At 11 am on 11 November 1918, the guns fell silent.

The November armistice was followed by the peace treaty of Versailles signed on 28 June 1919. In November 1918 members of the AIF began to return to Australia for demobilisation and discharge. In April, the battalion was so reduced that it and the 8th Battalion were amalgamated to form a composite battalion. In turn, this battalion was amalgamated with another, formed from the 6th and 7th Battalions, to form the 2nd Brigade Battalion.
Click to read more of the 5th Battalion Association