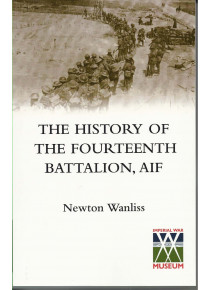 HISTORY OF THE 14th BATTALION, AIF

The Author, Newton Wanliss, was from an influential Ballarat Family, at the time of writing the 14th Battalion History he was a retired solicitor who had gained a LLB from Cambridge University. Newton Wanliss's son Harold was an Officer of the 14th Battalion. Harold (see pic) was killed at the Battle of Polygon Wood his Father dedicated the remainder of his life

A very thorough Battalion history, produced to the best standards of the 1920s. The 14th Battalion's principal battles are concisely described in forty-two chapters, with each page having extensive margin notes. Individual members are mentioned throughout, with lists of award winners listed for each action. A well produced history full of interest, and easy to consult, and also rare in its original printing with just 200 books having been produced. Exactly why only 200 of the original 14th Battalion History book were produced is unknown. One would have imagined when the 14th Battalion History Book was released around November 1929 the actual ex members of the 14th Battalion would have numbered in the thousands. It has been suggested possibly something to do with the 1929 Stock Exchange crash and the pending economic crisis had some basis. The Book was well advertised an original 1929 press release can be seen below.

The Roll of Honour, Honours and Awards, list of brothers killed while serving with this Bn., and unit nominal roll complete this history.
This book being offered is a professionally produced reprint of the original 1929 1st edition 14th Battalion history. It is a true reproduction of the 1929 edition.
Of course with the original of this 14th Battalion History being so rare the cost of the original is higher than $1000. Even these reprints escalate in value when they in turn become out
of print. Here is your chance to obtain this book that can be treasured as a
hand me down Family History Book.

Follows the 14th Battalion's 1st AIF history from its formation in Victoria. Training Broadmeadows Victoria Egypt First day landing Battalion on ANZAC Gallipoli and the many Battles on the Western Front
Since 1929......The Best for 14th Battalion Jacka's Mob medal or genealogy research !
Don't miss this one !
Following is the Fourteenth Battalion 1929 Press Release by Newton Wanliss. 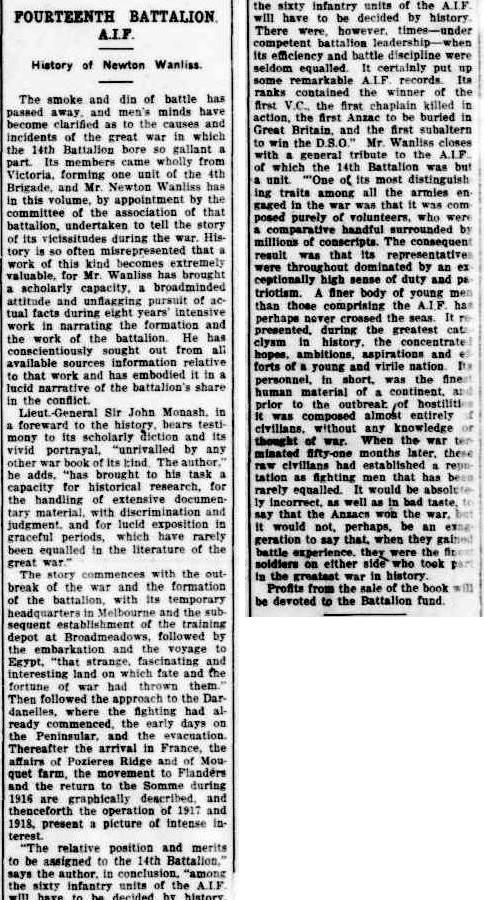 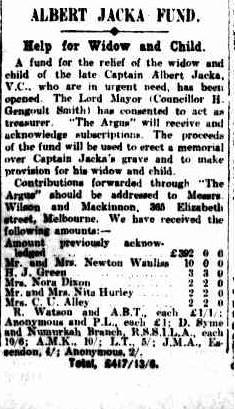 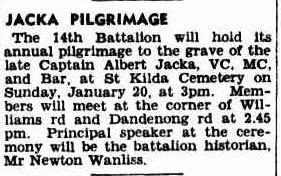 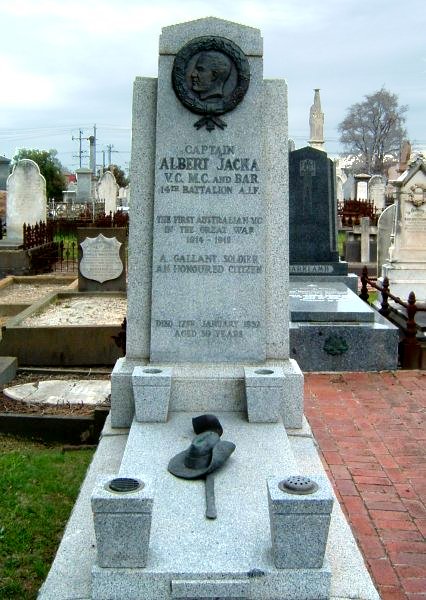