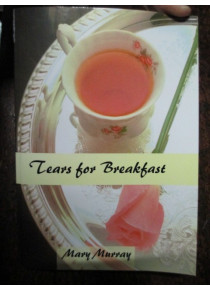 This book captures the essence of Australian youth during WW2.
A somewhat rare glimpse of two Australian girls joining the Land Army in World War Two .

Please note this is a true non fiction detailed account not a novel. Written by one of the women, Mary Murray.

The personal true story of two girls who meet on a wartime train, whose lives entwine in a lifelong friendship. In 1942 World War II is raging, Singapore has fallen, Darwin bombed and Sydney attacked by Japanese submarines. Australia is wide open to attack as young people join the forces in masse – in this case the Land Army, answering the call for girls to ‘man’ the farms. The two girls worked on farms at or near the Murrumbidgee and Cowra.  Interesting, one girl helped an Italian POW to escape, later to marry and the other married an Australian Officer. They went to New Guinea to develop a copra plantation on war torn land.