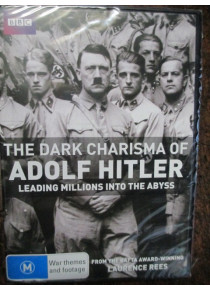 How did such evil influence so many people? Adolf Hitler was, arguably, the most extraordinary leader who has ever lived. He left behind a legacy of destruction without parallel in history. Yet there is a paradox at the heart of the story of Hitler: given his violent and hate-filled character, why did millions support him, ultimately to the destruction of their own country? These three films examine Hitlers relationship with the people he led during the Second World War, with the help of testimony from people who were there, compelling archive film and dramatic reconstructions.﻿