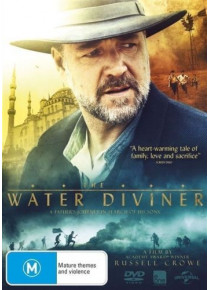 An Australian Father and Mother pay the maximum sacrifice with the loss of three sons during the Gallipoli Battles.
After a further tragedy the Father makes a solemn promise to find his sons.
This movie opened in Australian and New Zealand cinemas on December 26, 2014 with the DVD being released later in that year.