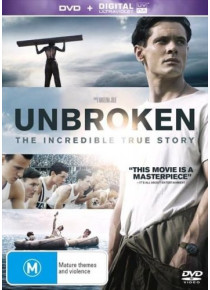 Angelina Jolie directs and produces this epic drama that follows the incredible life of Olympian and war hero Louis Zamperini. This inspirational World War II POW story is depicted in this movie which follows the life of Louis from a small boy, competing in the 1936 Nazi Olympics, surviving a near fatal World War II plane crash, spending 47 days in a raft and then being rescued by the Japanese Navy only to be sent to a prisoner of war camp.
It was a particularly brutal camp in a Japanese dock area.