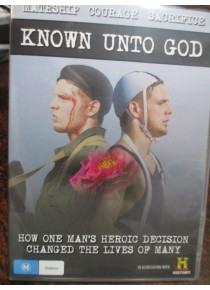 Operation RAVEN was a search and recovery patrol, from Z Special Unit tasked to find and rescue the crew of a United States plane shot down over the Celebes in the Dutch East Indies (now Sulawesi, Indonesia).

The patrol was inserted onto the island on 19 June 1945, 13 days after the plane was shot down but was unable to find any trace of the American crew. While waiting to be extracted 24 hours after insertion, the group encountered a Japanese patrol. It has been a mystery ever since, as to what happened to the aircraft survivors and members of the Z Special Unit.

This is the story, pieced together from historic records, veteran and survivor interviews.