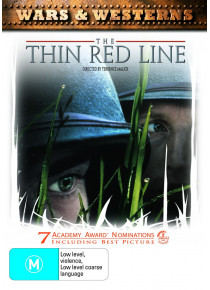 The 1998 war film, Thin Red Line movie depicts a somewhat fictionalized version of the Battle of Mount Austen, which was part of the Guadalcanal Campaign in the Pacific Theater of World War II.