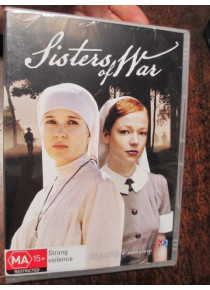 Sisters of War is inspired by the true story DVD