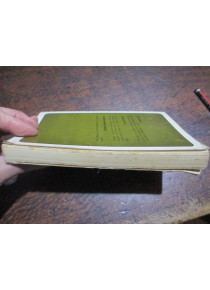 'THE RATS in New Guinea' written by Glawson Glassop. Glassop joined the 2nd AIF on the 3/6/1940. Famous Australian writer, Norman Lindsay said ,'Australia owes Lawson Glassop a big debt.. Historians may record the progress of wars, but they cannot project a picture of the men who fought them. And how much of a Country's tradition exists on the record of it's men of action .... If australia is destined for a fine future, this book is necessary to it's spirit.'

Glassop wrote this as a sequel to his most famous Tobruk book 'We Were The Rats'.

This book covers the return of the North African troops home to Australia and then into the front at Kokoda.

Much more difficult to obtain.
This book is 100% Australian New Guinea Kokoda Buna - an epic battle.