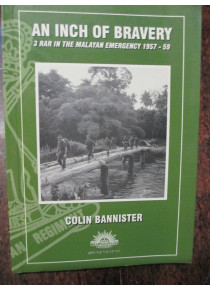 A scarce book on a little known part of Australian Military History - Publication of the Australian Army for training purposes.
A full Nominal Roll is included in this book.