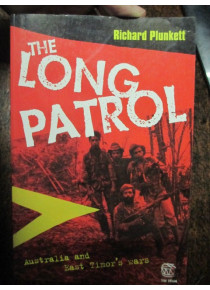 This book explores the history of East Timor's turmoil and Australia's involvement which began in World War II when Australian Commandos were fighting Japanese with assistance from East Timorese.