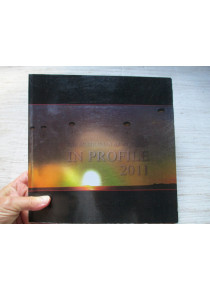 The Australian Army In Profile 2011 by Army Headquarters

Major operations of that year are reviewed in detail.

There are "Looking Back" sections which focuses on the Australian Army commemorating past conflicts  - 1971 being the year that Australian Army pulled out of Vietnam War.