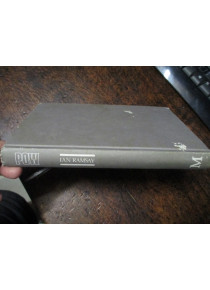 Ramsay enlisted in January 1940 as a Gunner with the 2 Field Regiment 2nd AIF. He travelled with the Regiment to North Africa and Greece.

In 1941, he was captured in Greece and was held in several POW stalags, work camps and gaols in Germany. He escaped three times from various camps but only the third attempt was successful.