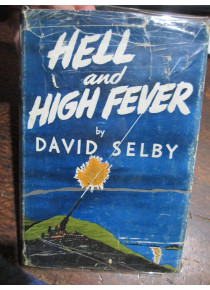 The author David Selby commanded the anti aircraft battery in Rabaul when the Japanese attacked. In January 1942, as the Japanese were advancing south ward through the Indies and the Western Pacific, the Garrison of Rabaul, Australia's northern outpost, comprised some 1400 men built around the 2/22 Battalion.

A Japanese force moving towards Rabaul consisted of about 5500 Army troops and Marines supported by a strong naval force including the greater part of the carrier fleet, which had not been in action since its success at Pearl Harbor.

The author of this book commanded the only antiaircraft artillery the defenders possessed. 54 officers and men mostly under 19 with two old-fashioned three-inch antiaircraft guns.