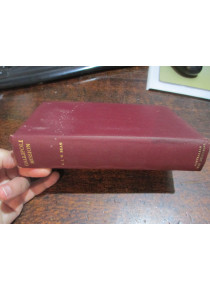 This book deals with a small mission of eight Australians – including Charles Bean (the author), George Lambert (artist), and Hubert Wilkins (photographer) – who visited Gallipoli in 1919 to carry out research on the battlefields of the 1915 ANZAC campaign, discuss a plan for the Gallipoli war graves, and obtain from the Turks their story of the fighting. The mission retraced the landing and the fight up the range, and with the assistance of a Turkish officer, Major Zeki Bey who served through the campaign, was able to show and follow the Turk defence system..

A highly interesting account of what remained after three years - the boys who were killed at the Charge of the Nek were found still where they had fell.